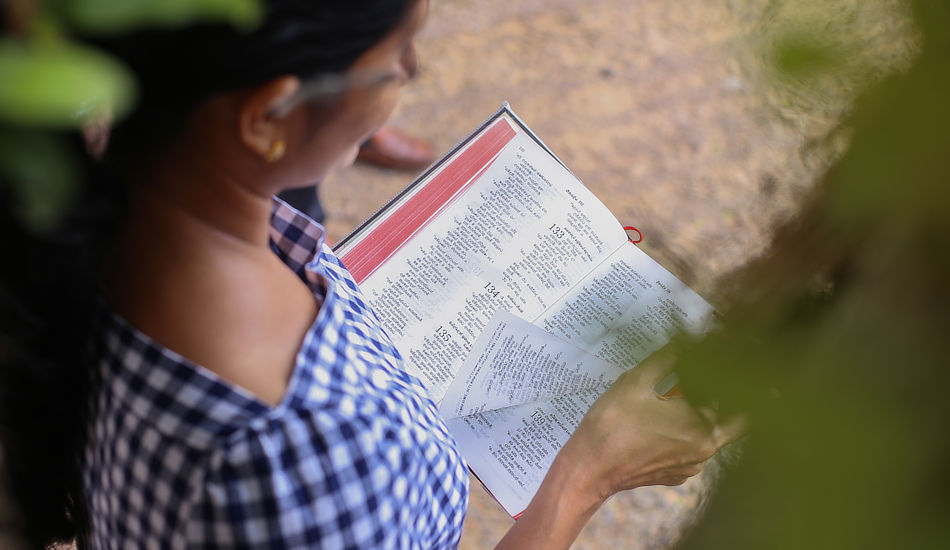 We believe in the divine, complete inspiration of the sixty-six books of the Old and New Testaments, as originally given, without error in all they affirm. We submit to it as supremely and uniquely authoritative and trustworthy, governing our belief and our behaviour. We recognise that God uses tradition, reason, and experience to help the Church understand and apply the Scriptures.

We believe in one God: holy, eternal, sovereign, almighty; creator of all things visible and invisible; existing co-equally in an eternal relationship of love as Father, Son, and Holy Spirit.

We believe in God the Father who has made known His Fatherhood through the wonder of His creation, the generosity of His providence and the authority of His judgement. Formerly, through the election of Abraham, He chose in love the people of Israel to be related to Him by covenant; but now, by the singular means of His incarnate Son Jesus Christ, He graciously invites all estranged people into this unique relationship by which they may be eternally established as the children of God.

We believe in the Lord Jesus Christ: God become human, incarnate by the Holy Spirit, and born of the virgin Mary.
In His sinless life of obedience to God, He announced the Kingdom of God, demonstrated its power through His ministry and miracles, and modelled the way His disciples should live.
By His substitutionary and atoning death, He paid the penalty of human sin, suffering its shame, and defeated death and the power of Satan.
By His bodily resurrection and exaltation, He reigns as Lord over all history and creation, and intercedes for the Church.
By His imminent return, He will execute God’s judgment and consummate His Kingdom.

We believe in the Holy Spirit: the Giver of life, active in creation, manifesting God’s presence, revealing His truth, and bearing witness to His Son.
He convicts human beings of sin and convinces them of the gospel.
He regenerates and indwells those who believe; and empowers, sanctifies, guides, and unifies the Church.
By a distribution of a variety of gifts, he equips believers for service for the common good.
We believe that human beings are created in the image of God for relationship with Him and to represent His rule in creation. Having sinned by disobeying God, the divine likeness has been distorted, affecting every facet of human life, resulting in alienation from God, and alienation within society and creation. However, every person retains their intrinsic God-given dignity and worth.

We believe that sinful humanity is perishing and can only be saved through the atoning death of Jesus Christ. Salvation is the experience of new birth by the Holy Spirit into eternal life, where the believer is forgiven of sin, freed from guilt and shame, and made right before God. This reconciliation with God implies reconciliation with all believers. In salvation, a person is liberated from bondage to the power of Satan and the fear of death. Salvation is granted by grace, appropriated through repentance and faith in Christ alone, and expressed joyfully in grateful works. This work of Christ includes the restoration of fallen creation.

We believe that all Christians are called to live a life of holiness, which is a process of transformation towards Christlikeness. Holiness comes about by the gracious work of the Holy Spirit and the ministry of the Word, as the believer, in Christian community, pursues obedience to God.

We believe in the Church, instituted by Christ, constituted by the Spirit, and founded on the teachings of the Apostles. The Church is the Body of Christ consisting of people of all nations, ethnicities, cultures, and languages, who are in an intentional process of reconciliation to one another and growing in unity.

We believe that mission is the ongoing work of God to redeem and restore creation to His rule through Christ. To this end, He sends the Church, empowered by the Holy Spirit, into the world to proclaim the good news of the Kingdom, to pursue justice and mercy, and to be present as the fragrance of Christ.

We believe that the Kingdom of God will be consummated at the return of Christ. By His righteous judgement, evil will be destroyed, the unrepentant eternally punished, the redeemed raised to eternal life, and their faithfulness rewarded. In His new creation, this redeemed humanity will live in glorious fellowship with God for ever. 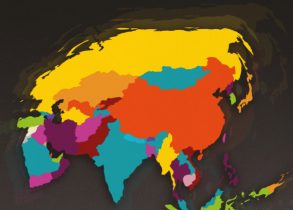